Home of an American Icon 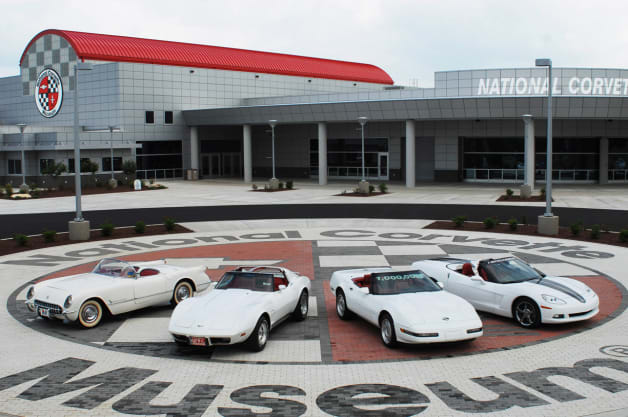