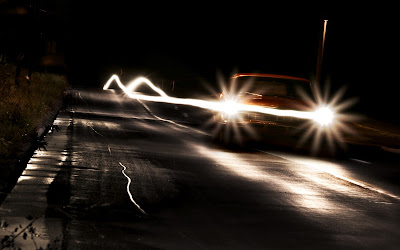 You are driving your car down a lonely country road at 11:00 pm. The road is winding back and forth but you cruise along at a comfortable and steady 45 mph. You probably have the stereo on playing some personal selection from your iPod, or perhaps you are listening to some off the wall talk radio show about aliens from outer space. Either way your drive is no problem. Even when a deer jumps out in front of you, the animal is easy to spot, so you just slow down a little and the thing gets out of the way.
The thing that makes this leisurely drive possible is the headlights of your car. These lights are usually taken for granted despite the fact that without them your car becomes completely useless literally half of the time. Imagine making the same drive with no headlights. How long would you be able to drive before your car is in the ditch? With these two simple electrical devices on the front of your car you can see just about everything that you need to in order to keep the situation under control.