January 02, 2012
We now find ourselves at the beginning of a new year and it is a time for introspection and resolve. Of course 99% of the things that we resolve to do for ourselves never get done, and any attempt that we might make towards changing ourselves or our lives is all for naught. I suppose that as long as we keep trying to improve ourselves then one day perhaps we may be successful.
Because changing ourselves is too hard and nit picking others is much more fun, I have come up with several new year’s resolutions for most of the major auto manufacturers in the U.S. These are things that they need to change, or work on improving through the course of 2012 if they want to improve themselves. Some of these are legitimate and may actually happen soon and some of them never will, but if they did, it would mean a better company and better cars. Of course none of these companies care what I have to say, but never the less I have no problem telling them what they should be doing.
General Motors
Ford
Chrysler 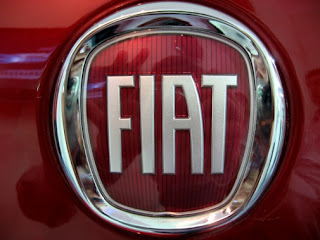 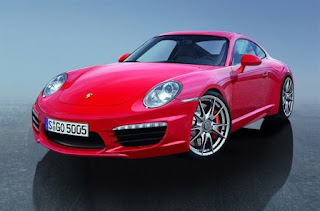