What Makes an Oil Burner

Diesels are on the rise, what makes them so special? 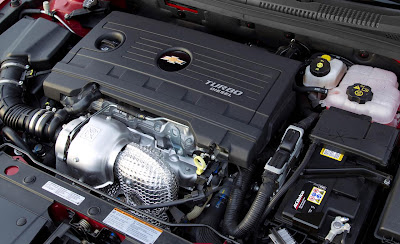 The fuel used in diesel engines is often referred to as fuel oil. This is because it is a longer hydrocarbon chain than those used to formulate gasoline. If some diesel fuel is spilled on the garage floor it will still be there the next day and will not have evaporated like a puddle of gasoline would have. So the fuel is what makes a diesel different from a regular engine. While it is true that the fuel is different, other differences obviously exist that necessitate a different fuel.
Diesels get better fuel economy than gasoline engines, and diesels usually go more miles than a gasoline engine before a rebuild is needed. Diesels make more noise then a gas engine, diesel powered cars are never as fast as gasoline powered cars (naturally aspirated), and diesels may have a tendency to produce nasty black smoke when they are not running right. Many of these things are generally known by anyone who has ever owned a diesel, and these things usually represent the extent of the average person’s knowledge regarding diesel engines but differences run much deeper, and there are reasons why all of the things mentioned above are true, or maybe not as true as they once were. 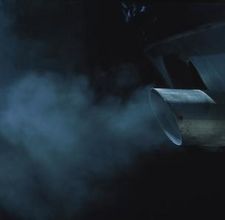