Says One Thing, but It’s Really Something Else

With the global economy being what it is, every car on the road is made up of bits and pieces that come from all sorts of companies all over the world. Many cars are exactly the same under the skin because they are made in the same factory by the same company. Sometimes these cars carry nameplates that that are part of the same corporate family. Sometimes one vehicle platform may carry nameplates from two or three different corporations. Through some joint operating agreement all companies sell slightly different versions of the same vehicle.
The biggest reason for doing this is to save money. R&D of any new product is very expensive and time consuming. Many times they will use this “badge engineering” to produce vehicles that appeal to different demographic groups. Sometimes one manufacturer will lack expertise in one area so they outsource the design or development of a particular model to another company that is really strong in that area.
The following is a list of some of the major manufacturers and the makes that fall directly under their corporate umbrella:
General Motors builds Chevrolet, Buick, Cadillac and GMC. In the last few years they have gotten rid of Pontiac, Saturn, Hummer, and Oldsmobile.
Ford builds Lincoln, and Mercury was done away with earlier this year.
Chrysler, Dodge, and Ram are currently owned by Fiat of Italy, before that they were owned by Mercedes. Look for Fiats rebadged as Dodges on the US market soon. Fiat also owns Ferrari so if we are really lucky maybe we could get a Dodge with a Ferrari engine in it. Don't hold your breath.
Toyota builds Lexus and Scion 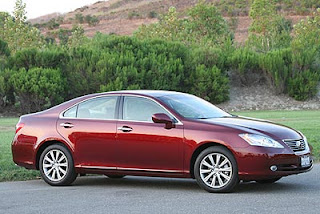 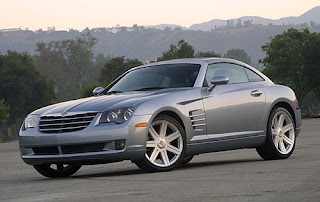