What does it mean to buy American? 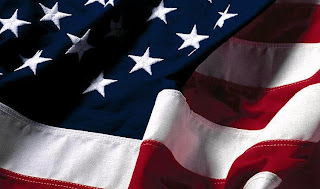